The Tower of London Tour

Founded nearly a millennium ago and expanded upon over the centuries since, the Tower of London has been the seat of British government and the living quarters of monarchs, the site of renown political intrigue, and the repository of the Crown Jewels, it has housed lions, bears, and (to this day) flightless ravens, not to mention notorious traitors and framed members of court, lords and ministers, clergymen and knights. 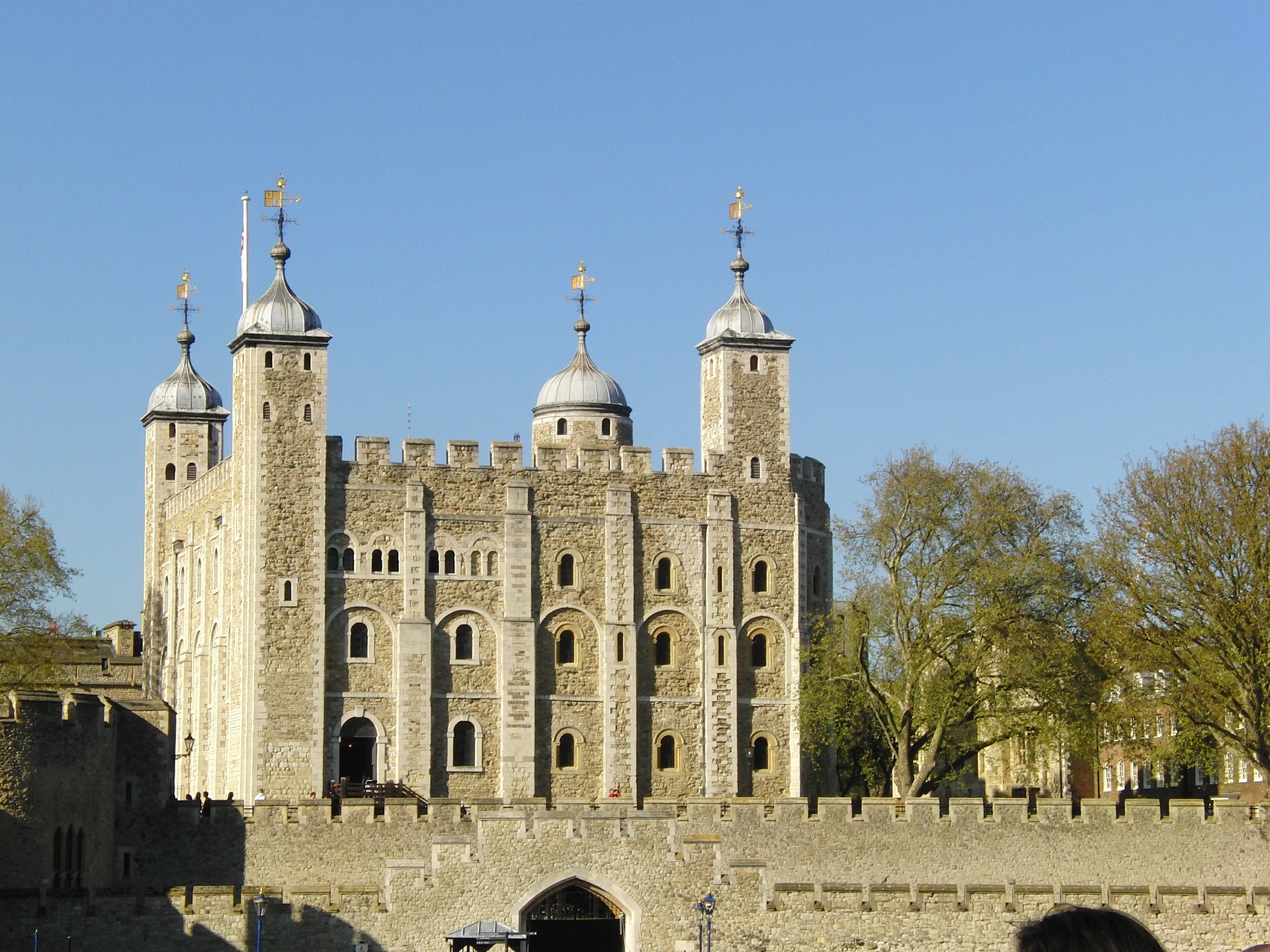 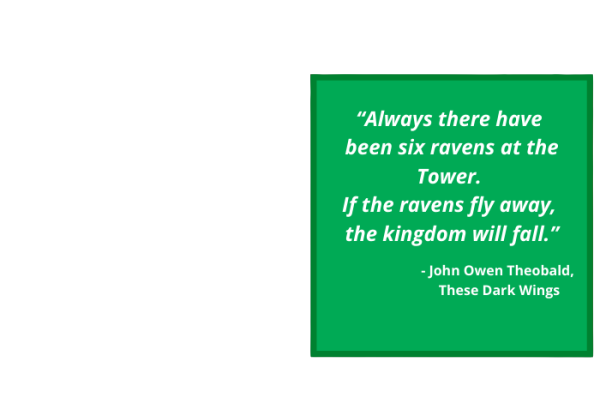 The tour of the Tower of London (Video)