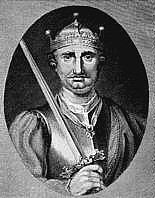 The Tower of London is quite large, and lots of neat things have happened here. It was built a long time ago by a Frenchman called William the Conquerer (that’s him over on the left) who came over to England in the year 1066 — that’s almost a 1,000 years ago! He wanted to build a castle inside of a big fort so that future kings could live here. After he died other kings built smaller towers and walls around the castle William had built, and all the buildings together became known as the Tower of London.

Later on King Richard I, dug a big ditch around it and filled it with water from the River Thames, and he called that a moat. Maybe some of you have built a sandcastle and scooped out the sand around it and filled it with water. That’s what they did at the Tower of London. This made it a very good place for the kings and queens to live because their enemies couldn’t get into the fort to attack them.

Nobody could get into the Tower of London unless they had permission from the people who were inside. If they wanted to let anyone in they would lower a wooden bridge on chains across the moat, and then the people could just walk across. This bridge was called a drawbridge. If they didn’t lower the drawbridge the only way a person could get into the castle would be to swim across the moat. Since that was usually filled with nasty smelling water filled with garbage and old potato peelings, people didn’t want to swim across. Besides, with the drawbridge up the door was closed, so even swimming across wouldn’t really work. The moat is no longer there because it was very smelly, and they probably didn’t want people falling in (… hehehe …) now there’s just grass where the water used to be.

Next => The Lion Tower 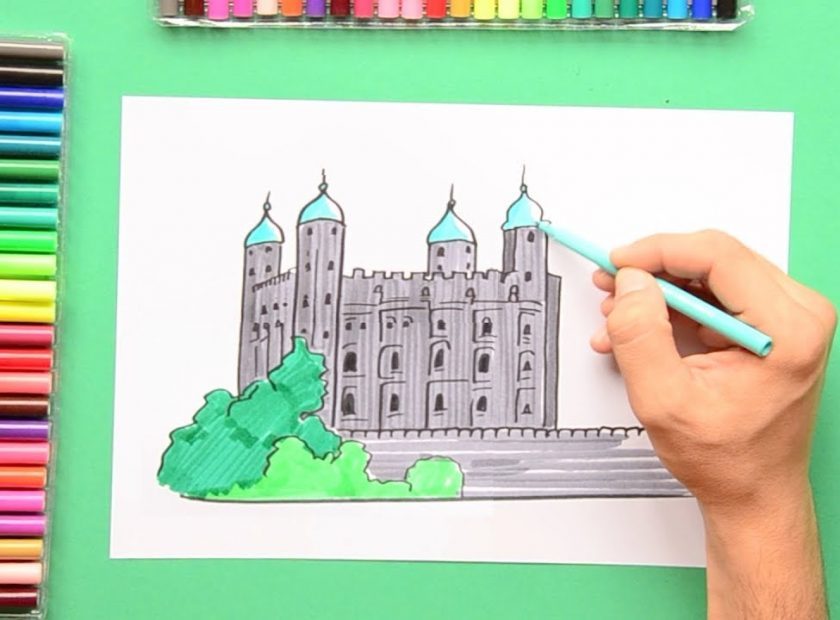