There is a building that has a big bell in it, and that is why they call it the Bell Tower. I like bells don’t you? They ring the bell late in the evening to tell visitors they are shutting down the Tower of London for the night and that everyone has to leave. I don’t know if anyone has gotten locked in here after the bell was rung and everyone else went home, but I bet they would have had a wonderful adventure to write about if they had. In the olden days a soldier would ring the bell as a warning to let everyone in the Tower know if there was trouble such as people trying to get into the castle who weren’t supposed to.

Throughout history, there have been lots of plots against the kings and queens of England. Sometimes the people who made trouble were locked up in the Tower. Many famous people were locked up at the Tower of London, and put into different buildings. Here at the Bell Tower, Princess Elizabeth, who would later became Queen Elizabeth I (on the left), was locked up by her half-sister Queen Mary (on the right). They were both daughters of King Henry VIII (Henry the 8th), but Mary was the oldest and so she had the right to be Queen after her father the King died. Mary was afraid that people would like Elizabeth better though, and that her sister would plot against her, so she locked her up in the Bell Tower. When Elizabeth finally became Queen Elizabeth, she locked up her enemies in the Tower of London too.

I have a baby sister raven and sometimes we peck each other and squabble over silly things, so I know what it was like between Mary and Elizabeth. If you have a brother or sister you probably fight too, but that doesn’t mean you don’t love them does it It just means sometimes they annoy you like my sister does me.

By the way, see those funny letters after some of the names? The VIII and II and I? They are real numbers: Roman numbers. The Romans were people who came from old Italy and were one of the many different countries whose soldiers made war on England and then came to live in England after they had won the battle. Well, the English and other people would use the same numbers the Romans had. When you see Henry VIII you say it as “Henry the 8th”. It means he was the 8th person to be King of England with the name “Henry”. We just talked about Elizabeth I (which I bet you knew meant Elizabeth the 1st because “I” looks a lot like the number “1”). Right now the Queen of England is Elizabeth II, or Elizabeth the Second, because she is the second queen to have the name “Elizabeth”. 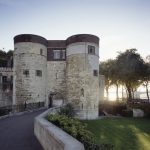 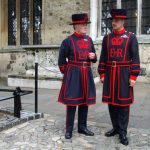 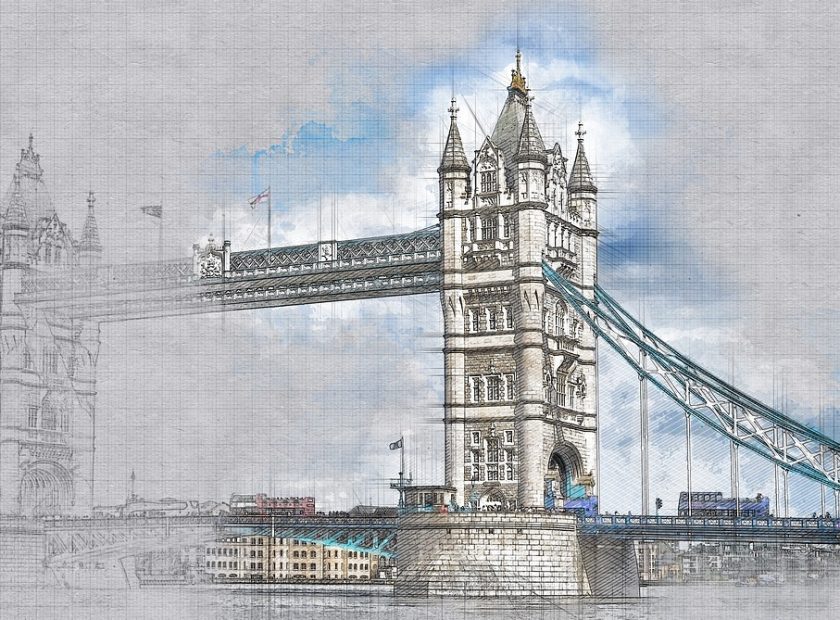 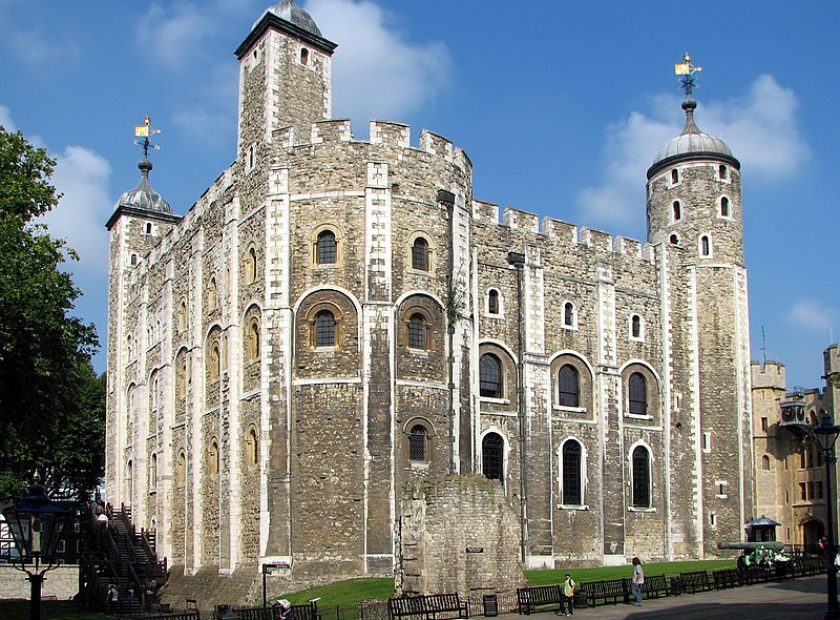