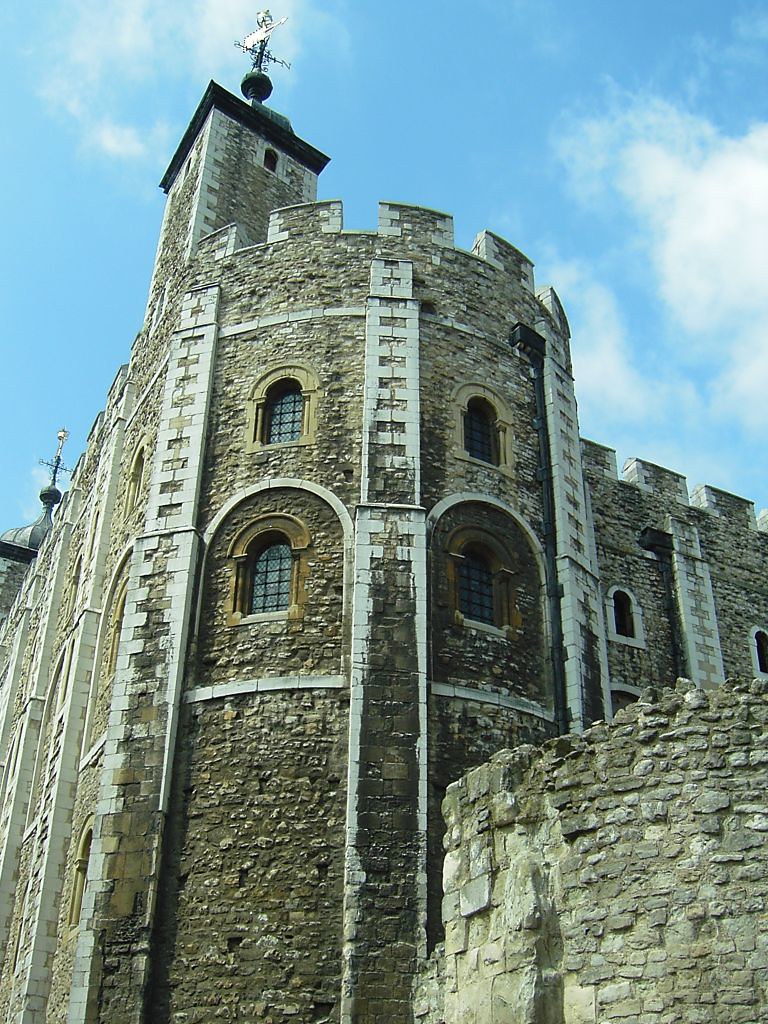 The White Tower Tower of London 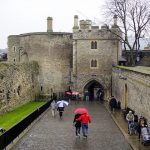