Her Majesty’s Tower of London is situated in East London on the boundaries of the boroughs of Stepney and the City of London. Directly south, spanning the River Thames lies the famous Tower Bridge. To the east of the Tower are the St Katherine’s Docks. The Tower of London dominates the river approaches to the City of London and can be reached by Underground Tower Hill Circle and District lines, or by buses 42 and 78.

Tower Bridge is a source of never-ending fascination to visitors. Many who come to the Tower of London often wait a long time to see the roadway raised to allow an ocean-going ship to enter the Pool of London. Although the two bascules which carry the roadway each weigh over 1,000 tons, they can be raised in under two minutes. The Bridge was built between 1886 and 1894 by the City of London Corporation to link the southeastern suburbs with the city and eastern London. It cost over a million pounds.

Nearby is Tower Pier, embarkation point for the river launches which take tourists on short trips to places of interest. The river foreshore in front of the Tower of London, which is part of the Tower lands, is used as a pleasure beach by children. They have the late Lord Wakefield to thank for this open air delight. In 1934, when he was Sir Charles Wakefield, he obtained King George V’s sanction for the foreshore to be converted to a playground by spreading hundreds of tons of sand on the gravel beach. It was opened that year and has been popular ever since.

Thames River The Tower of London Area
Beginnings and StructureJuly 16, 2020 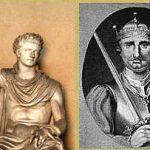 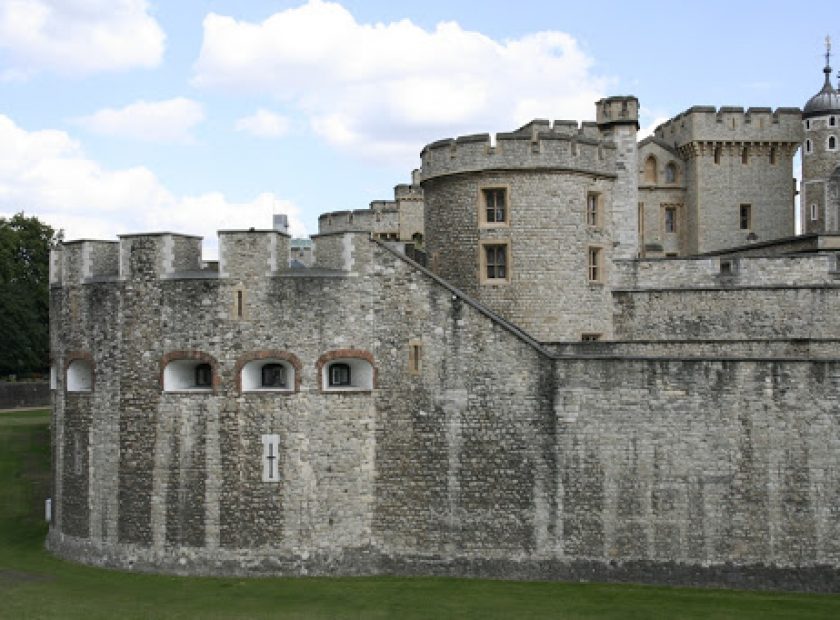 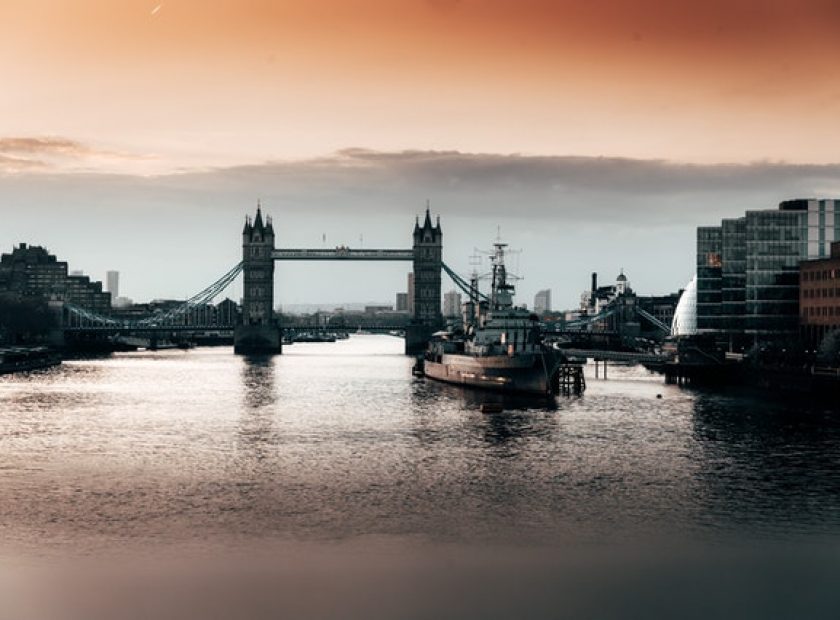